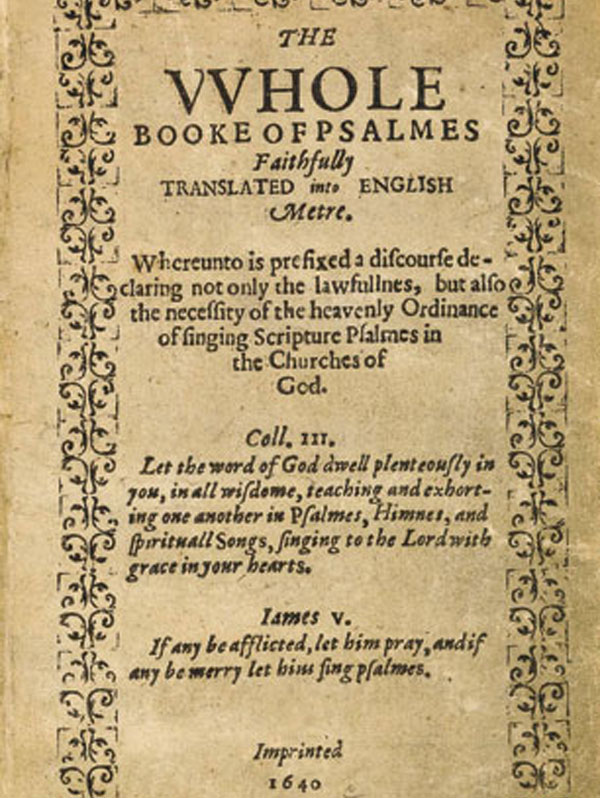 The auction of one of only 11 surviving copies of the Bay Psalm Book – the first book printed in what is now the United States of America – set a new world auction record for any printed book when it sold for $14.2 million.

This price is well in excess of the previous auction record for a printed book, established in December 2010 at Sotheby’s London when a copy of John James Audubon’s Birds of America sold for $11.5 million.

The American businessman and philanthropist David Rubenstein purchased the psalm printed book. He is the co-founder and co-chief executive officer of the US private equity firm Carlyle Group LP.
Sotheby’s said Rubenstein planned to loan it to libraries across the United States before putting it on long-term loan to one of them.

“We are thrilled that this book, which is so important to our history and culture, is destined to be widely seen by Americans who can appreciate its singular significance,” said David Redden, chairman of Sotheby’s books department.”We are of course also thrilled to have achieved a new world auction record price for any printed book, which affirms that books remain a vital part of our culture.”

Turner and the Sea