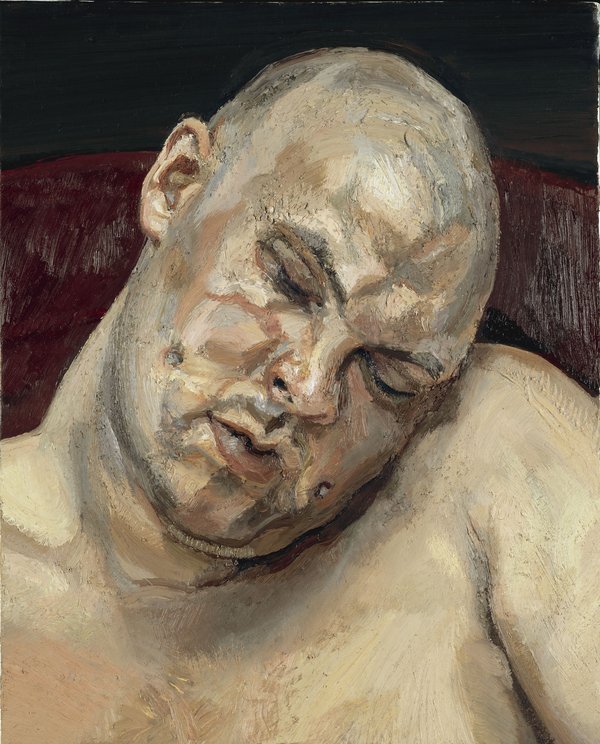 A fascinating new retrospective, All Too Human: Bacon, Freud and a Century of Painting Life, will be held at the Tate Britain in London this spring/summer.

All Too Human: Bacon, Freud and a Century of Painting Life will display until 27 August 2018. The exhibition celebrates British painters who captured everyday surroundings in the most haunting and intimate way.

The show revolves around some of the most well-known painters in Britain who made it their goal to capture the nature of life through stark and powerful imagery. Depictions of human figures, their relationships and their environments are used to convey these sentiments.

As the title suggests, Francis Bacon and Lucian Freud feature heavily within the exhibit. Fellow artists to appear within the exposé include Frank Auerbach and Paula Rego.

These visionaries used paint to fix the visible world onto the canvas and represent life as they saw it. A prime example of this is Rego’s The Family (1988), which was painted during her husband’s battle with multiple sclerosis.

At first glance the scene could be misconstrued as a family feud, but in fact, the family members are assisting their father into bed.

The exhibition also shows how this spirit in painting was nurtured by the previous generation, from Walter Sickert to David Bomberg, and how contemporary artists continue to express the tangible reality of life through paint.

Three of the most important Francis Bacon works will be shown in the UK for the first time in decades. The latent symbolism of their homecoming makes this show even more unmissable.

Having received five stars from The Guardian’s Jonathon Jones, who described it as a, ‘dazzling survey of modern figurative painting’, this exhibition is a must in 2018.