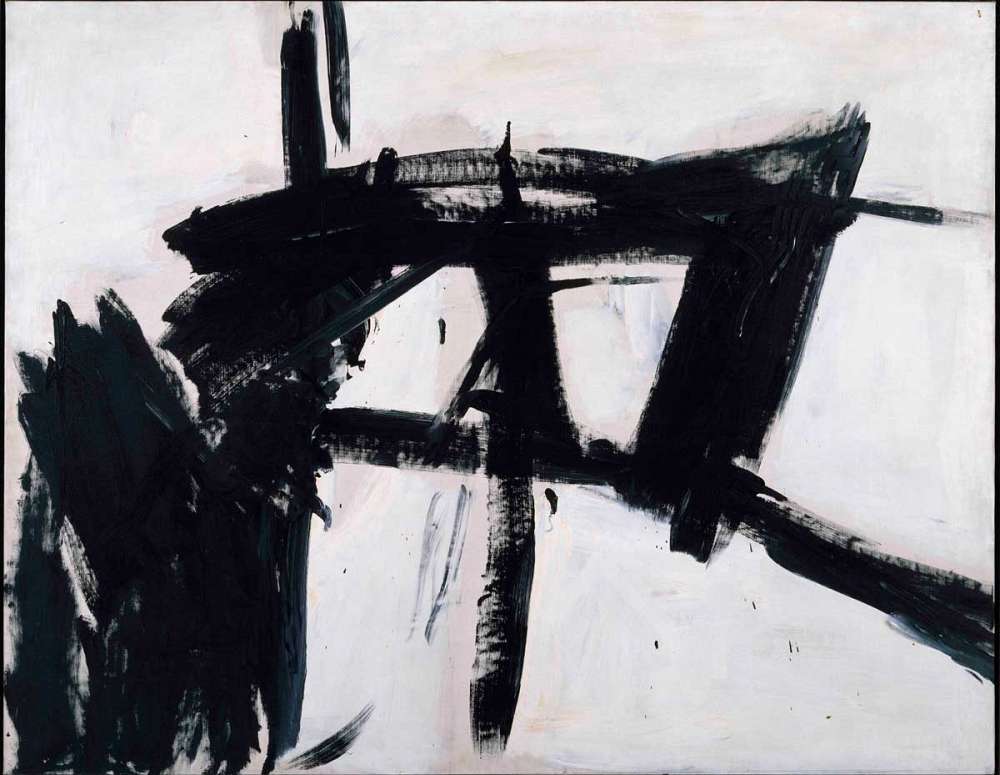 Running from 24 September until 2 January 2017, the long awaited exhibition by the Royal Academy of Arts will see a number of influential works of art from celebrated artists like Jackson Pollock, Mark Rothko and William De Kooning, as well as showcasing a few lesser-known artists who contributed to the Abstract Expressionism movement.

The independent art historian Dr David Anfam, alongside Edith Devaney, contemporary curator at the Royal Academy of Arts, will curate the exhibition at the Main Galleries, Burlington House and will feature over 150 paintings, sculptures and photographs from public and private collections across the world. This ambitious exhibition will be the first major exhibition of Abstract Expressionism to be held in the UK in almost six decades.
Considered the movement that made New York the centre of the art world (a position previously occupied by Paris), Abstract Expressionism developed just after the great depression and overlapped with the Vietnam War, and allowed America to surface as the pre-eminent global giant.

Abstract Expressionism can be characterised by large, abstract and emotionally charged oil paintings, with distinct brush-strokes or mark making that creates the impression of deeply expressive spontaneity. Abstract Expressionism is immersed in the spontaneous, unconscious outlets of creativity, which are a direct inheritance from Surrealism. ‘In its confidence and espousal of freedom of expression, there is a particularly American feeling about Abstract Expressionism,’ says the exhibition’s curator Edith Devaney.

Within Abstract Expressionism, there are two broad groups: the ‘action painters’ and the ‘colour field painters’. Jackson Pollock and Willem de Kooning, who worked in an instinctive manner, often using large brushes to make sweeping gestural marks, led the former. Pollock famously placed his canvas on the ground and danced around it, pouring paint from the can or trailing it from the brush or a stick.

The ‘action painters’ directly placed their inner impulses onto the canvas. Of these works, Christopher Le Brun, President of the Royal Academy said, ‘Seeing these works made my imagination come to life and realise what painting could be—very poetic, very moving and very physical.’

See also: THE BEATLES, JIMI HENDRIX AND MICK JAGGER: RECORDS AND REBELS OF THE 1960S

The latter group included Mark Rothko, Clyfford Still and Barnett Newman who were deeply interested in religion and myth. Their artistic approach was characterised by large expanses of more flatly applied colour, intended to produce a meditational response in the viewer. In an essay written in 1948, Barnett Newman said: ‘Instead of making cathedrals out of Christ, man, or “life”, we are making it out of ourselves, of our own feelings.’ This was a groundbreaking approach, and as explained by Le Brun, had ‘never been seen before in the history of Art.’

Works by artists such as Helen Frankenthaler, Adolph Gottlieb, Hans Hofmann, Lee Krasner and Ad Reinhardt will also feature. In addition to Aaron Siskind and Minor White, the photographers will include Harry Callahan, Herbert Matter and Barbara Morgan. Dr David Anfam, co-curator of Abstract Expressionism said: ‘Abstract Expressionism will explore this vast phenomenon in depth and across different media, revealing both its diversity and continuities as it constantly pushed towards extremes. It will bring together some of the most iconic works from around the world in a display that is unlikely to be repeated in our lifetime.’

Despite these groupings, Abstract Expressionism was about a great deal more than just colour-field or action painting. The exhibition displays the versatility of many of the artists involved: from small-scale poured paintings by Pollock to unexpectedly celebratory works by Rothko in vivid oranges and yellow. While the Royal Academy show concentrates on the main New York figures (Pollock and Rothko, de Kooning, Kline, and Robert Motherwell), it also includes artists based in and around San Francisco (like Clyfford Still and Sam Francis) and some of the many women artists at the forefront of the movement: Helen Frankenthaler, Lee Krasner, Joan Mitchell and Louise Nevelson. As the first multi-artist exhibition of US Abstract Expressionism to take place in the UK since 1959, one of the fundamental themes is the movement’s oft-overlooked diversity.

A Whisky Investment Guide for Beginners