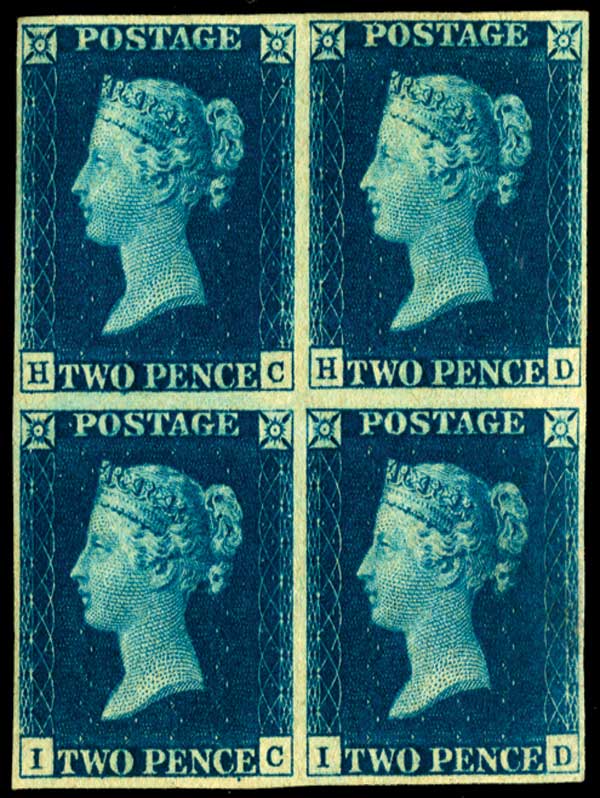 From the US and Europe to the Far East, the global stamp collecting market offers a flourishing and profitable market for both collectors and investors.

The continuing uncertainty that hangs over the stock market means an increasing number of investors are seeking a more tangible place to store their capital.  Since the recession, the global stamp collecting market has blossomed correspondingly. According to Stanley Gibbons, a leading stamp dealer, an increasing number of people are opting for alternative means of investment, which means that rare stamps and coins are becoming increasingly sought after collectables. In the auction house, stamps have a proven historical record as big money spinners. In June this year, a rare 19th-century postage stamp from British Guiana, a former colony, fetched a record-breaking $9.5 million when it went under the hammer in New York. Measuring just 2.5cm by 2.5cm, the stamp was the most expensive item ever to be sold by size and weight. Following the sale, Sotheby’s announced that ‘Every collecting area has its Holy Grail. For stamps it is the British Guiana.’

Previous to the sale of the British Guiana, a Swedish stamp that sold for $2.3 million in 2010 held the record for the most expensive single stamp ever sold at auction. The Treskilling Yellow, which was printed in 1855, is prized so highly because it was printed in yellow, when in fact, it should have been printed green. According to Keith Heddle, Investment Director at Stanley Gibbons, investment grade stamps are classed as those that have the potential to grow in value. ‘Stamps which combine rarity with nuances of condition are highly sought after by collectors, scholars and the most considered investors.’ While stamp collecting is, perhaps, declining in popularity as a hobby amongst the younger generation in the Western world, it is a burgeoning pastime in other parts of the world.

‘In China particularly there is a focus on reclaiming their heritage after stamp collecting was banned by Chairman Mao as being “bourgeois”… The market is also booming in India where there is a strong philatelic heritage,’ says Heddle. Indeed, there are approximately 60 million keen philatelists scattered across the globe, with the Universal Postal Union estimating that over $20 million is spent annually on the hobby. ‘In a “disposable age” of swipe and scroll,’ says Heddle, ‘a sense of permanence and heritage still resonate.’ With all but a few single stamps fetching such high values, traditional collectors often build up their portfolios thematically to increase the value. Thematic collections can encompass everything from important royal events like marriages and births, to transportation postage stamps depicting cars, aeroplanes and trains.

However, stamps are also becoming a popular option for investors veering away from the traditional collection route. Stanley Gibbons offers a range of packages for investors seeking to sink their capital into these tiny, yet tangible, treasures. ‘Many of our investment clients—perhaps most—initially have no fundamental interest in stamps. They are simply seeking to secure capital with the chance of steady returns,’ says Heddle.

‘We take care of asset selection and portfolio construction, storage, insurance, valuation and “management” for investors, free of charge. With a good chance of long term growth, then it might be just the ticket,’ he explains. With the recent growth of the philately market, Heddle advises that it is more important than ever to seek expert guidance when it comes to planning your investment.‘The key risk for investors in rare stamps is that they try to go it alone. There are so many nuances that determine whether a stamp is suitable for investment that we strongly recommend having an expert and trusted partner guide you through.’

Collectors are also advised to invest in only the best quality examples. ‘Many factors influence the quality of the stamp, from the margins around it, to the gum on the back, to the freshness of colour—all need an expert appraisal,’ says Heddle. As is the case with any collectable item, rarity and authenticity are also key, and Heddle suggests that rare stamps where there’s only a small number surviving offer the most attractive options to collectors and investors alike. •

The Image as Burden: Marlene Dumas