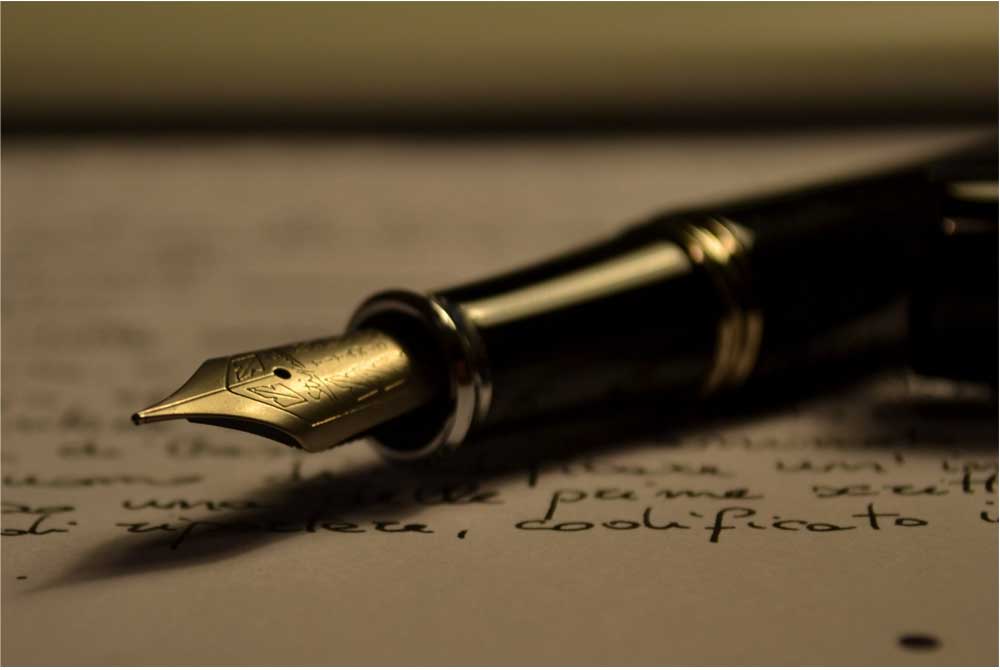 Good handwriting and fine calligraphy may be increasingly uncommon, but fine writing instruments both old and new continue to fascinate and appeal, providing a vibrant market for collectors worldwide.

‘Beautiful writing pleases everyone, it makes one sought after.’ So said the writer Père Gregoire Martin in 1761. Although his assertion may not ring quite so true today, even in the digital age—when few of us set aside time to perfect our calligraphy or sit down to write a letter—there remains an enduring admiration for a skilled writing hand.

London’s Victoria & Albert Museum recently showcased an exhibition entitled ‘The Lost Art of Writing’. The display was dedicated to an assortment of historical writing instruments, and highlighted the important place in society that such artifacts have held for centuries. From extravagant gold inkstands to quill pens, the writing accessories that were presented could well be considered works of art in their own right, something that the exhibit’s curator Rachel Church was keen to draw attention to.

‘The investment of time, materials and imagination into the creation of beautiful writing accessories shows that it was an activity of importance, not just as a practical means of communication, but also to display taste and education. The response to my small display suggests that writing instruments still hold interest and charm for modern viewers, perhaps particularly as they fade further into the past,’ says Church.

An elaborate ink stand may no longer be required to prove one’s good taste, but even now, our fascination with accomplished handwriting as an endangered art form, at risk of obliteration by the fast-paced world of email and autocorrect, has in many ways proven to be good news for leading pen makers. Demand for pens in everyday use may be declining, but the collectors’ market for limited edition and rare pens, both old and new, continues to thrive.

Looking to the high-end pen brands, it is clear that manufacturers have tapped into the appeal of pens as collectables in recent years. The dedicated following of numerous societies, internet forums and periodicals devoted to the collection of writing instruments has encouraged luxury brands to produce limited edition lines, targeting this discerning audience and their diverse range of interests.

Mont Blanc—famous for its premium pen designs—produces a limited edition collection inspired by well-known artists, writers, thinkers and patrons. A recent addition to the collection, the Daniel Defoe Writer’s Edition is an intricately designed piece modeled on Defoe’s masterpiece Robinson Crusoe, and exemplary of the kind of modern collectable popular in today’s market. With a precious resin cap and elaborate silver engravings, each tied to a different aspect of the Robinson Crusoe story, one can see why the detail displayed in the pen’s decorative features would make it a draw for collectors, showcasing both technical and artistic craftsmanship and paying tribute to a literary heritage that itself exists only thanks to writing instruments such as this.

However, for those with a little more time and money to spend on their collection, the greatest treasures are to be found at auction. Bonhams hold ‘Fine Writing Instruments’ sales several times a year, with rare and precious pens frequently achieving impressive results. In December, the Parker No.60 ‘Awanyu’ Aztec was sold for $25,000 to a collector at a San Francisco auction, demonstrating just how valuable certain models can be.

The early 20th-century gold fountain pen was the creation of the company’s founder George S. Parker, who was inspired by a Native American motif on his travels in New Mexico. He instructed his artisans to create a writing instrument to convey Native American ‘mysticism’, and the result was the ‘Awanyu’ Aztec, widely regarded now as the most desirable Parker pen ever made. For collectors interested in the fine penmanship of days gone by, rare auction finds such as this are the holy grail of the pen-collecting world.

That is not to say, however, that age and rarity are necessarily the most important attributes, and for those interested especially in using the pens themselves, there is plenty to be said for more recent designs that focus on delivering technical excellence. Models such as Parker’s ‘Ingenuity’ or Waterman’s ‘Edson’—described by American novelist Douglas Kennedy as ‘the writer’s Ferrari’—combine contemporary technology and innovation with classic design, ensuring an optimum writing experience simply not achievable using older pens.

The good news is that with an impressively wide array of fine writing instruments still being designed and sold by brands and auction houses around the world, the art of good handwriting and fine calligraphy looks set to be preserved for quite some time to come. 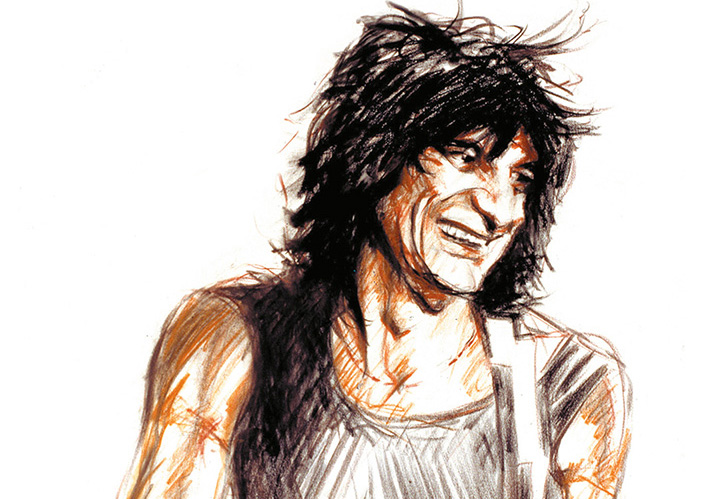 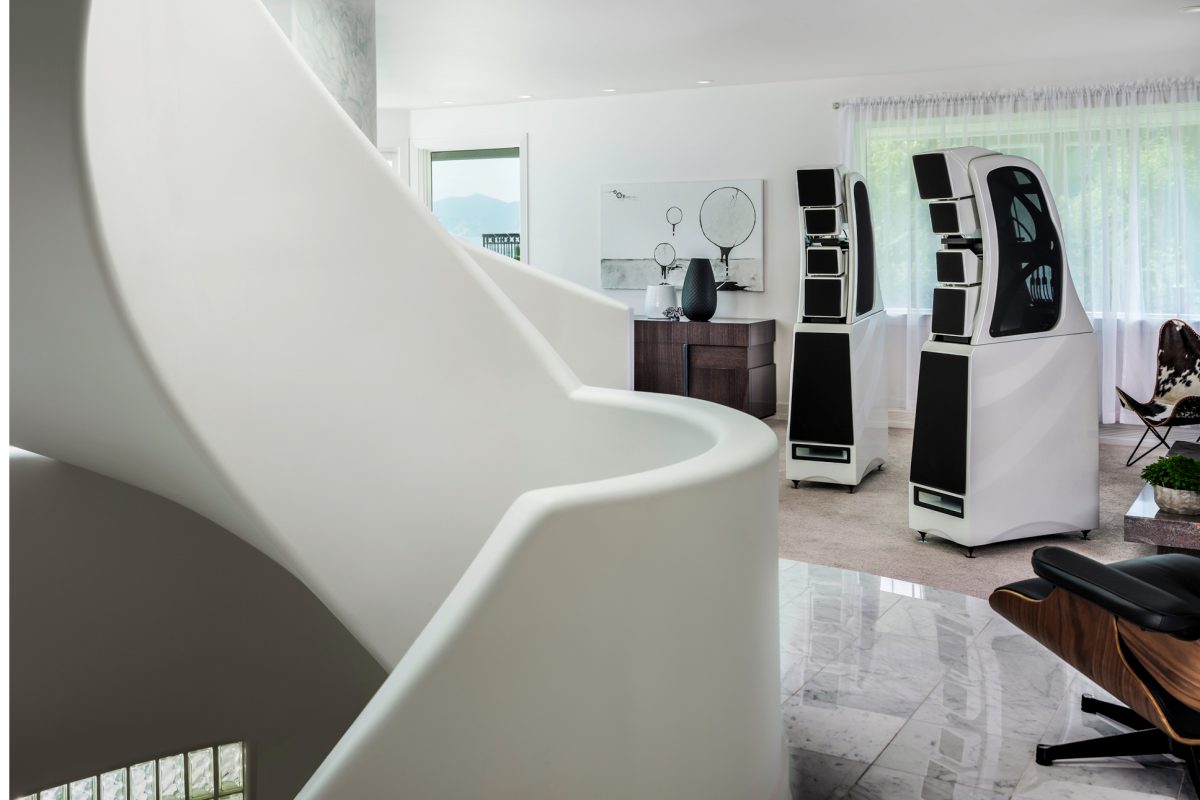 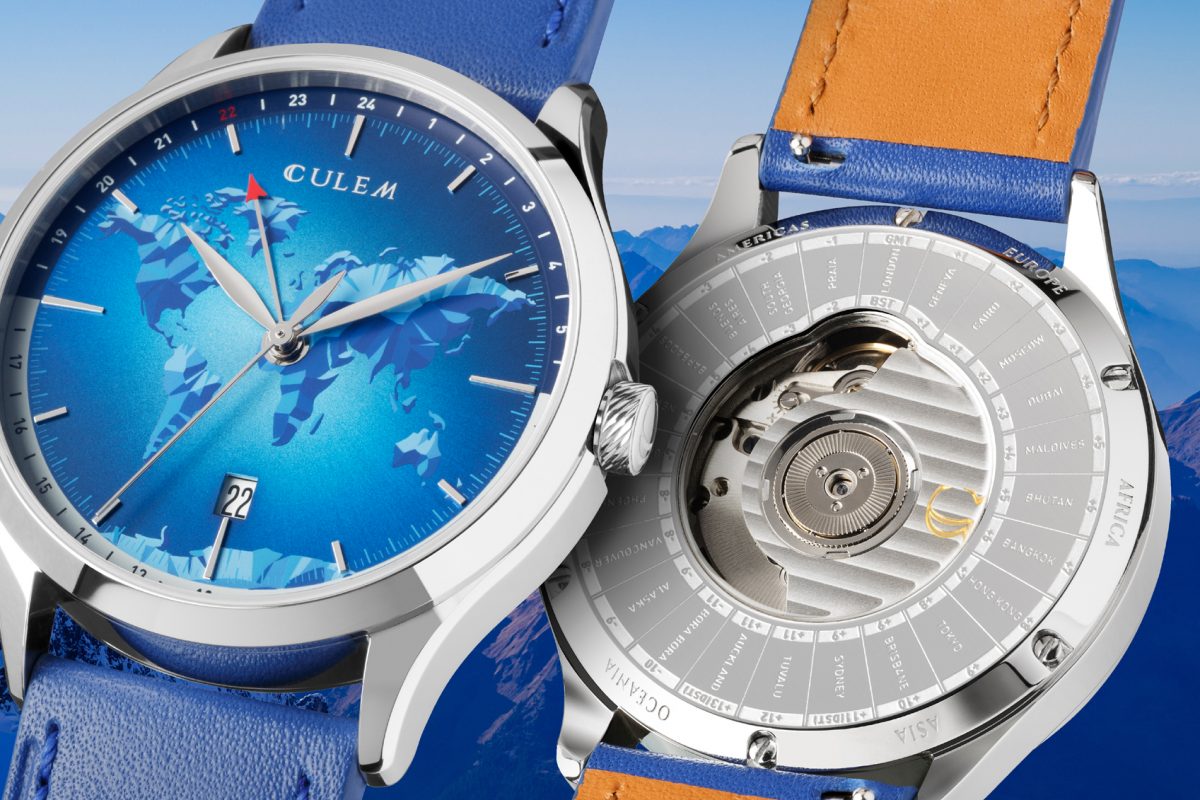