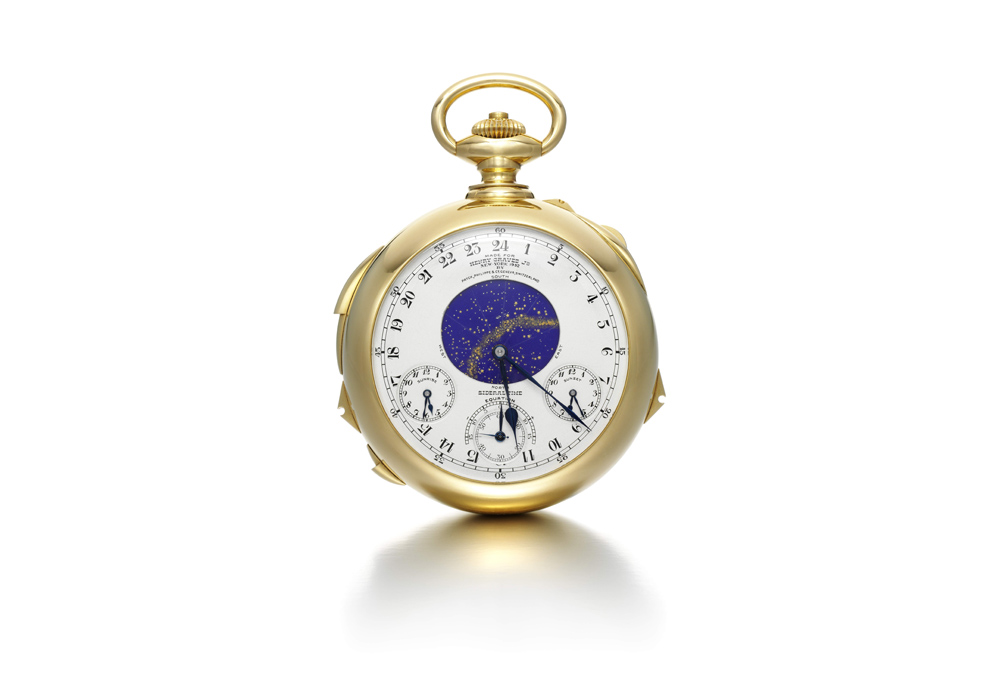 To the collector, quality watches are highly desirable for very compelling reasons—there is the craftsmanship and design of the piece itself, the precious metals that can make a wristwatch or pocket watch a jewel-like accessory, the complications of the mechanism, the date and provenance of the watch, and of course the attraction of the maker’s name or specific brand.

However, experts in watch collecting have many words of warning for newcomers. Such warnings are timely, because there has been an increase not only in fake watches but also in timepieces that have had some element of their mechanism replaced, or perhaps a dial ‘re-dialled’, making the watch no longer ‘all original’, therefore decreasing its value significantly. Potential buyers also need to know if a vintage watch has been serviced and, if so, by whom, and why. Even if a vintage watch is certificated, which many are, it pays to be sceptical about an ‘all-original’ claim, especially if the source or dealer is not well known.

One of the most assured routes to starting a pre-owned watch collection is to buy through a highly reputable source such as Sotheby’s or Christie’s, or the specialist watch auctioneers, Antiquoram, the latter being a large US auction house that also has a interactive online database that can be searched for comparable examples and prices.

Whether or not watches are a good investment area depends very much on the individual’s own expertise—but if you have the knowledge (and the budget), then you will no doubt make some sound investments.

In June, Sotheby’s New York sale of ‘Important Watches Including the Titanium Collection’ (175 lots) realised $11,703,564. The Titanium Collection at Sotheby’s caused huge interest among collectors because of the rarity of seeing a titanium Patek Philippe watch at auction—and here was a collection of 12, of which five were rare titanium watches. All five watches were from a private collection, led by the Patek Philippe Ref 5001T Sky Moon Tourbillon, a previously undocumented reference and the only known example of Patek Philippe’s Sky Moon Tourbillon in titanium. This watch sold for $1,325,000.

The star of this collection, however, was lot 175, with a catalogue description ‘Patek Philippe’s first split-seconds chronograph wristwatch with enamel dial, the smallest and earliest known of its kind and likely a prototype … started 1903 and completed by, and sold on, October 13, 1923’. This fabulous watch’s hammer price was $2,965,000, more than double Sotheby’s high estimate.

Like others in this Patek Philippe collection, this watch will doubtless hold or indeed increase its value over time because of its extreme rarity, with some items in the Collection not even included in the Patek Philippe Museum in Geneva (which in fact is the personal collection of the company’s CEO, Philippe Stern, numbering some 2,800 watches, two-thirds of which are on display in the museum).

In terms of luxury watches, Geneva leads the world as the home of many of the greatest watch brands, some of the most prestigious being Chopard, De Grisogono, Harry Winston, F.P. Journe, Patek Philippe, Piaget, and Vacheron Constantin.

For the new collector looking to make a sound investment, these watchmakers do produce limited edition and special occasion watches, many of which become collectable the moment they come onto the market. In October last year, for example, F.P. Journe presented a ‘10 Years Anniversary Tourbillon’ in Tokyo. This was a series limited to just 10 timepieces in order to demonstrate the overall rarity of the firm’s precision chronometers.

In July, F.P. Journe went on to whet the collector’s appetite by presenting a new gold-dial Chronomètre Souverain watch, made in 18 carat gold with embossed mirror numbers integrated into the dial. For the technically minded (and what collection isn’t?), Journe tell us about the process:

‘After a very careful preparation of the dial, including a refined sanding for the base to be perfect, a specific F.P. Journe silver layer is applied. The numbers are then surfaced with a diamond tool making them appear like mirrors on the dial. The last operation is the print transfer for the time indications and the F.P.Journe logo which requires up to five successive layers for a perfect bombé shape.’ F.P. Journe is also the only watch brand today to produce its movements in 18 carat rose gold.

The innovations created by François-Paul Journe put his company in the vanguard of the great watchmakers who constantly strive to achieve advancement in making precision watches of the highest order, living up to his motto ‘Invenit et Fecit’ (‘Invented and made’).

The world’s most valuable watch?

The accolade will surely go to Philippe Patek’s ‘Henry Graves Supercomplication’, the famous pocket watch that sold for $11 million in 1999, and is estimated to sell for $17 million when it comes under the hammer once again at Sotheby’s in November, to coincide with Patek Philippe’s 175th anniversary.

The American banker, Henry Graves, who was considered the greatest watch collector of the 20th century, commissioned the watch in 1925. It took Patek Philippe eight years to complete, being the most complex timepiece ever made by hand. The watch is a marvel of complicated ingenuity, having 24 horological complications including a perpetual calendar, moon phases, a power reserve and the night sky of Manhattan.