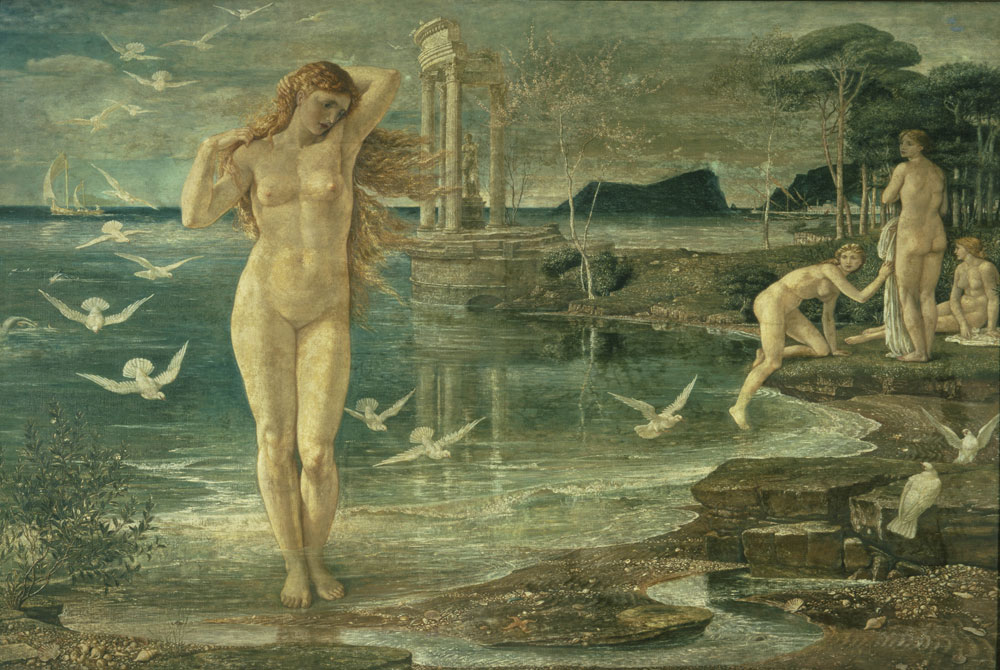 A rare chance to see the work of one of the greatest painters of the early Italian Renaissance, Sandro Botticelli, alongside pictures that show his lasting influence through the ages.

The Victoria & Albert Museum is one of the great treasure houses of the world, crammed with an outstanding richness of arts and culture. As the world’s leading museum of art and design, the V&A’s objective is to enrich people’s lives by promoting the practice of design and increasing knowledge, understanding and enjoyment of the designed world.

Established in 1852, the V&A’s collections span two thousand years of art in virtually every medium and from many parts of the world. Visitors to the Museum encounter an exceptional array of amazing and beautiful objects. Many of the V&A’s collections have national status, including collections such as the art of photography, British watercolours and drawings, ceramics, fashion, furniture and woodwork, glass, jewellery, metalwork including sliver, portrait miniatures, sculpture to 1914, and textiles.

The current treasures on display are in the form of a major exhibition, Botticelli Reimagined (until July 3)—the largest Botticelli exhibition in Britain since 1930—exploring the enduring impact of the Florentine painter Alessandro Filipepi, known as Sandro Botticelli (1445-1510), from the Renaissance to the Pre-Raphaelites, to modern times. Although Botticelli’s genius was recognized during his lifetime, when he produced work for the Medici’s and also painted frescoes in the Sistine Chapel, his work was later to become neglected for almost 300 years until being progressively rediscovered in the 19th century. Today, his celebrated images are firmly embedded in public consciousness, perhaps none more so than The Birth of Venus, and his influence continues to permeate art, design, fashion, and film.

During his life Botticelli was revered. He was said to possess an ‘extravagant and bizarre mind’ so that, as Berenson put it ‘representation in general was so indifferent to Botticelli that he appears almost as if haunted by the idea of communicating the unembodied values of touch and movement’.

There is a wide selection of accommodation options close to the V&A. The following hotel supports the Museum.

The 126 guest rooms and 24 suites are all individually decorated and combine sumptuous fabrics, deep upholstery and an eclectic mix of contemporary art and sleek furnishings that complement this historic building’s classic Victorian townhouse architecture.

Spirit of Compassion: The Restoration of the British Museum’s Amitābha Buddha