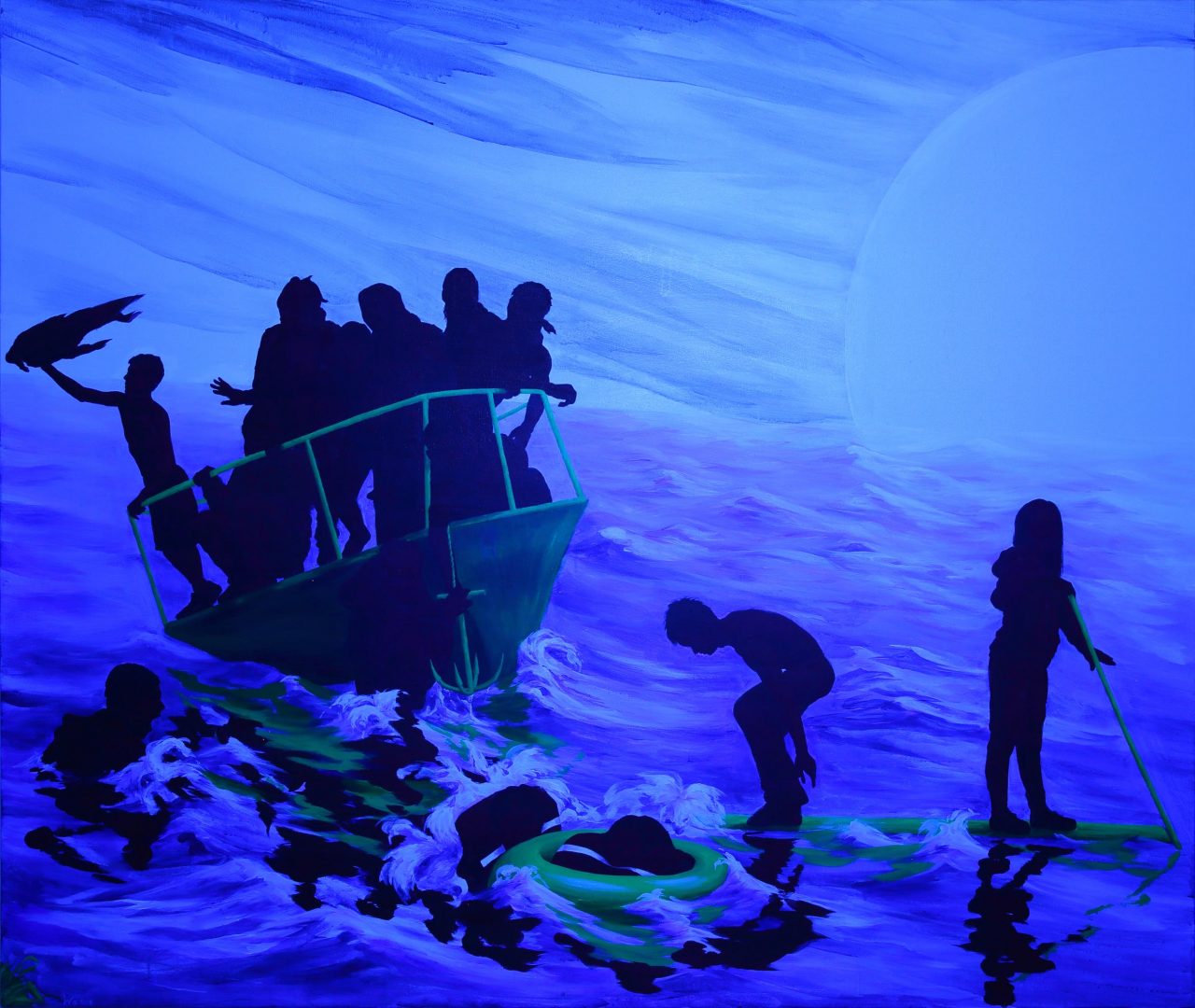 Art fair Asia Now will celebrate its fifth show from the 16th to the 20th of October in Paris.

The fair will also expand this year, welcoming over 50 more of the most renowned galleries. It will present 250 artists from all over Asia, such as China, Korea, Japan and the Southeast.

See Also: Hong Kong Cyberpunk Exhibition to Pay Homage to ‘The Year of the Future’

The fair will celebrate established galleries as well as ones that are starting out and are under five years old.

Asia Now will serve as a platform for contemporary artistic creation and will address the scene in greater depth by providing a Curatorial platform and multiple Special projects.

The fair will include an ‘In Real Life’ platform, which will celebrate an emerging generation of artists. Curator Xiaorui Zhu-Nowell will attend the fair to plan the Curatorial Platform. This programme aims to celebrate an emerging generation of artists, such as those who create digital art and engages with the challenges of contemporary art practise.

The Special Projects section of the fair will present a show of artist Chinese Qiu Zhijie, who is known for his calligraphy, ink paintings, photography, video, installation and performance art. Zhijie’s artwork often suggests struggles between forces of destiny and self assertation, as well as themes of social fragmentation and transience.

The fair will take place at 9 Avenue Hoche, Paris 8e.