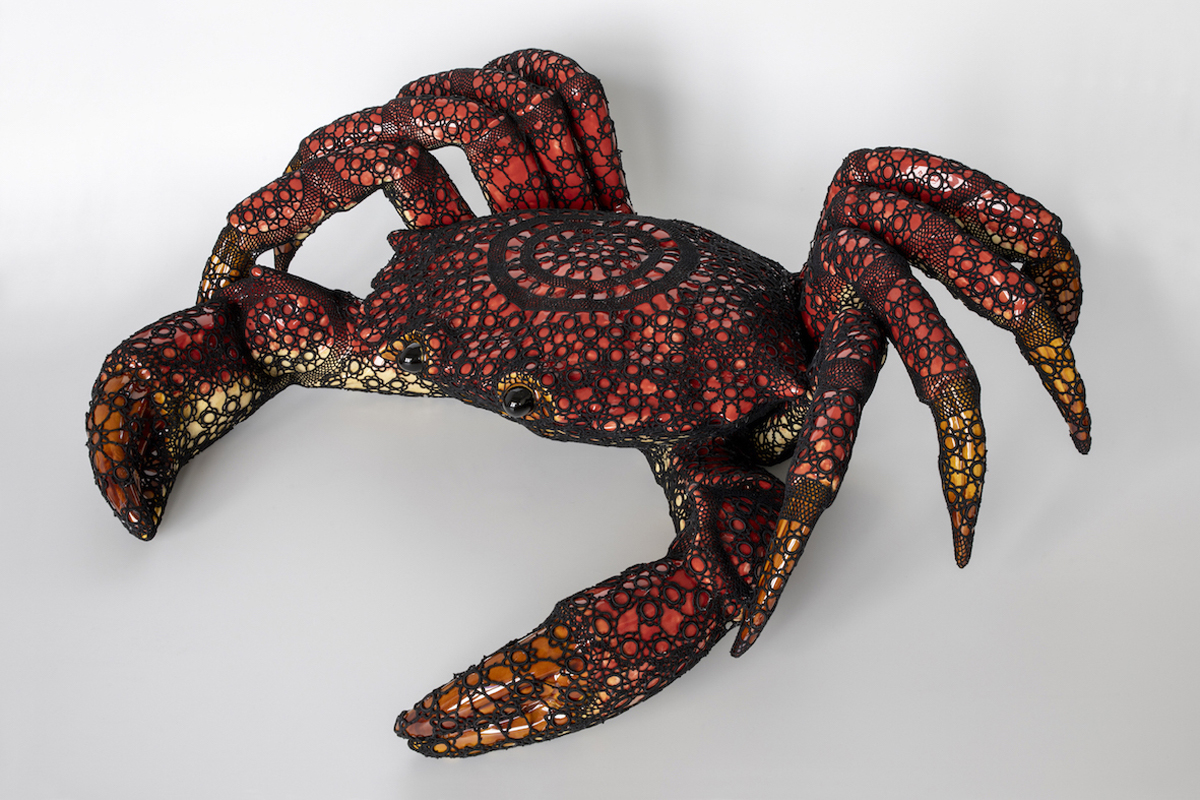 Non-profit organisation Make-A-Wish Foundation is to hold a charity auction showcasing artwork from more than 20 international artists. The Art of Wishes Gala is to be held in the Royal Horticultural Halls in London on the 1st October and hosted by Make-A-Wish supporter and comedian David Walliams.

The independent charity grants the wishes of critically ill children and supports their families in times of hardship and difficulty.

The artwork for sale will be by artists such as Ai Weiwei, James Turrell, Jennifer Bartlett, Stuart Pearson Wright and Ian Kiaer. All pieces of art are donated by the artists and specially made. They are all reflective of children’s wishes granted by Make-A-Wish over the past 10 years.

The auction is founded by Batia Ofer, who is a patron of the charity, avid art collector and advisor for Sotheby’s. The auction was also held in 2017, where £2.8 million was raised.  The money from the inaugural 2017 auction enabled Make-A-Wish to grant over a thousand wishes in 2018, which was the largest number in a single year to date.

David Walliams said: “I am honoured to host the Art of Wishes Gala once again. As a Make-A-Wish UK supporter, I have witnessed the truly unique and wonderful work the charity does in granting life-changing wishes to children that experience an increased amount of hardship and difficulty.”

The event will see over 450 high-profile guests and include a dinner as well as a reception, along with the auction.