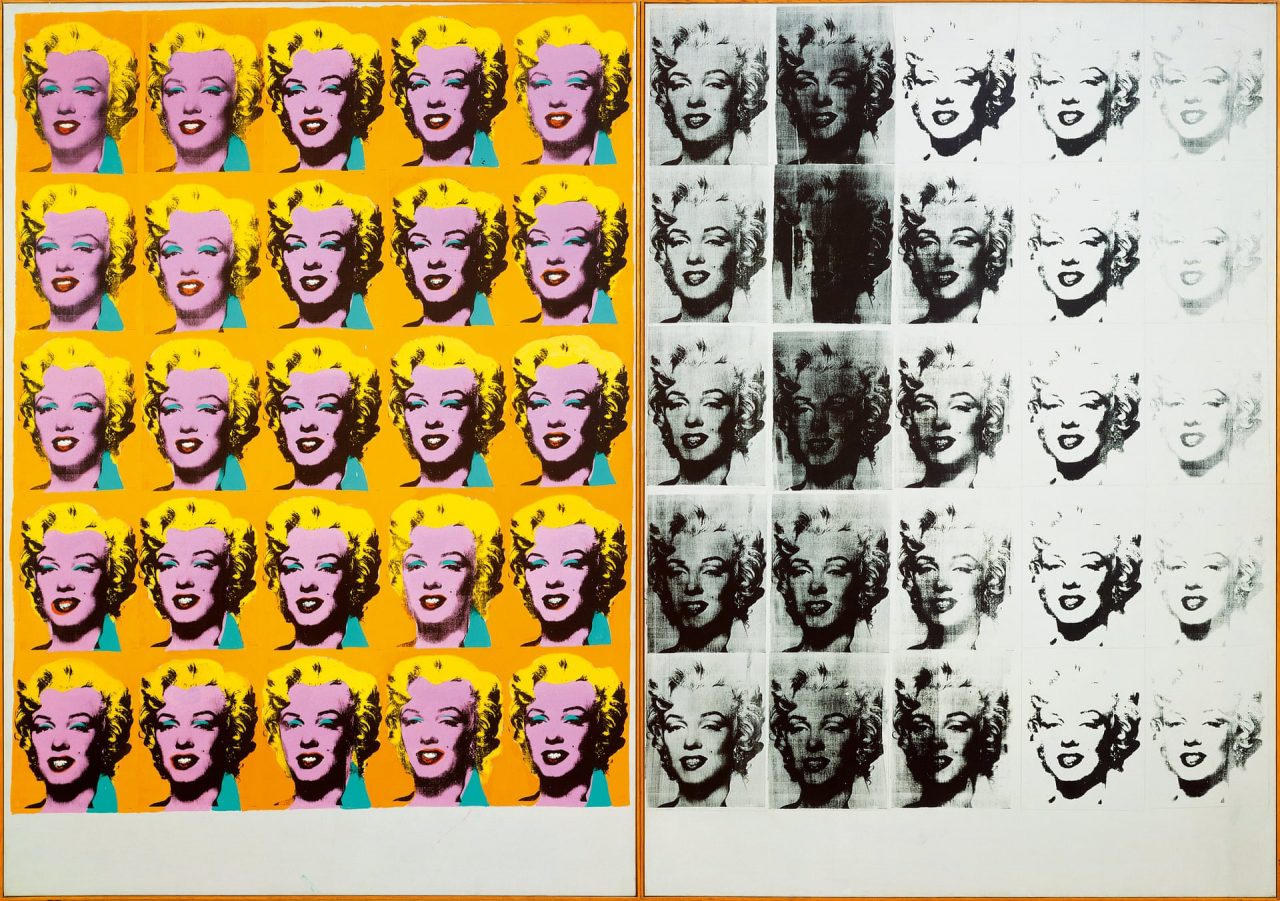 The Tate Modern has announced a major Andy Warhol exhibition as part of its 2020 programme across its four UK galleries. The gallery said there would be Warhol works many people were familiar with, including his pop images of the soup cans and Marilyn Monroe, as well as more rarely seen work from the 1970s that, curators argue, show his skills as a painter.

Also announced are shows featuring the scandalous drawings of Aubrey Beardsley at Tate Britain, the tropical Guatemala-inspired paintings of Vivian Suter at Tate Liverpool, and the constructivist sculptures and designs of Naum Gabo at Tate St Ives.

Tate said it would present Warhol as a shy outsider who was at the heart of American art and culture, someone who “reimagined what art could be in an age of immense social, political and technological change”.

Warhol’s psychedelic Exploding Plastic Inevitable performances from 1966-67 will also be featured. They included music by the Velvet Underground, screenings of Warhol’s films, strobe lighting and interpretive dancing by Warhol’s clique of friends and followers.

Other Tate Modern shows in 2020 will feature Steve McQueen, Bruce Nauman, and Zanele Muholi, a South African activist and artist who has spent many years creating a visual archive of black lesbian life in her home country.

At Tate Liverpool, there will be the first major UK show for the American artist Theaster Gates and a new commission from the Mexican artist Aliza Nisenbaum, in which she seeks to “capture Liverpool” in a new painting.

Tate Britain’s programme will include an exploration of British art in the baroque age and a career survey of the British artist Lynette Yiadom-Boakye, known for her portraits of imagined black characters.

Maria Balshaw, the Tate director, said the 2020 exhibitions would “reflect what we do best”.

She added: “New scholarship will reveal some of the great figures of art history as you’ve never seen them before, while major shows of contemporary art will give a platform to exciting and innovative artists working around the world today.”

Andy Warhol’s Self Portrait ‘to Make’ £7 Million at Auction