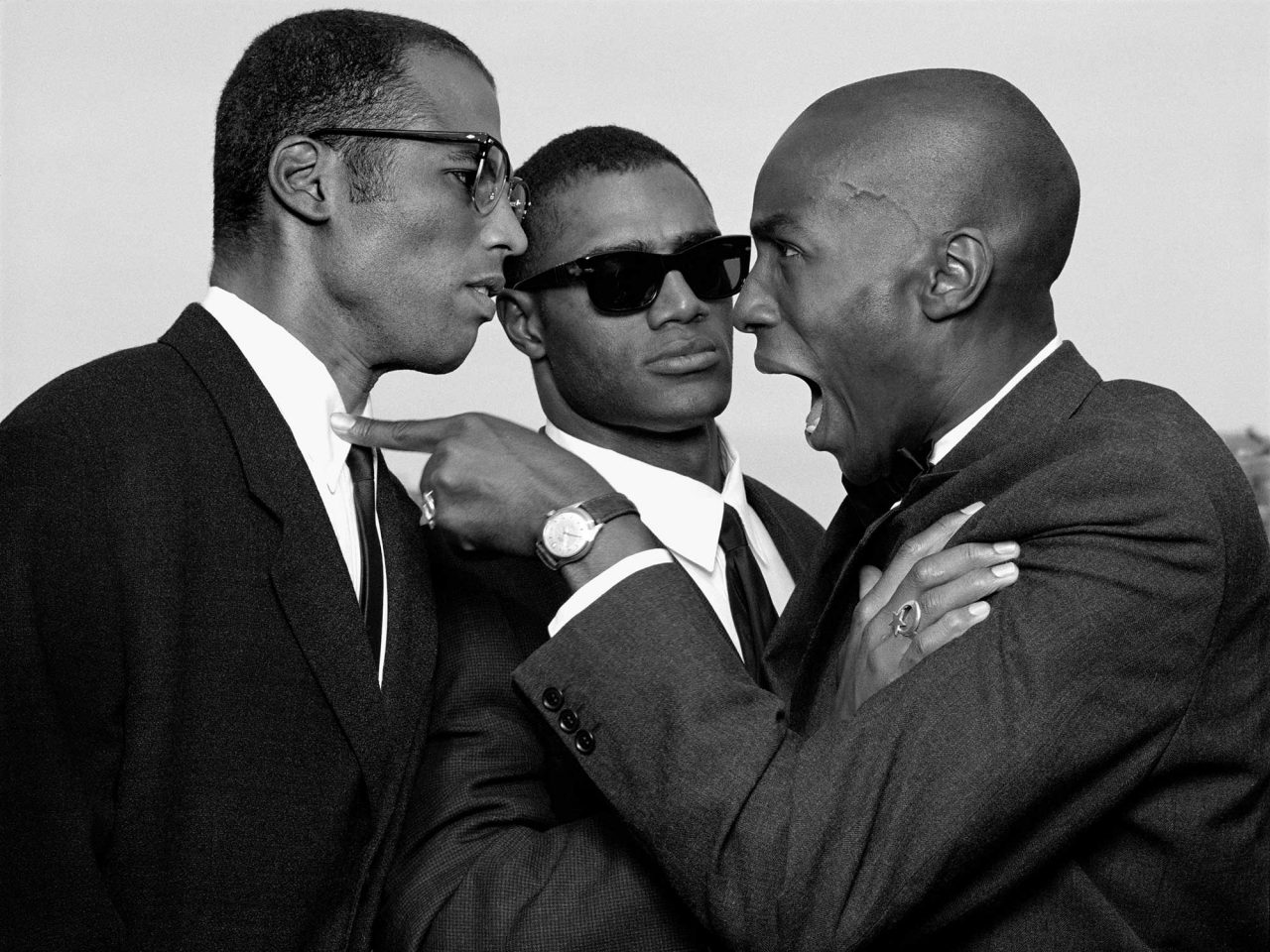 Albert Watson’s Star-Studded Career ‘Creating Photographs’. From Alfred Hitchcock to Kate Moss, legendary Scottish photographer Albert Watson has captured some of the most iconic figures of modern life during his 50-year career.

Albert Watson has now compiled some of his top tips and most fascinating experiences into a beautifully illustrated book filled with bite-sized lessons on technical advice, inspiration, creativity and how to get your foot in the industry door.

Featuring some of his seminal images including portraits of Andy Warhol, Mike Tyson and Mick Jagger, the book presents an expansive look into Watson’s career showcasing his artistic excellence through his celebrity portraits, fashion and landscape photography and travel diaries.

Over a hugely successful career Albert Watson has produced some of the most famous and genuinely iconic photographs of the modern era. As well as shooting over 100 covers for Vogue he is also responsible for a huge array of celebrity portraits and a series of inimitable fine-art images.

Born near Edinburgh in 1906 to a hairdresser and a professional boxer, Watson took what he describes in the book as a circuitous route into photography. Moving to London when he got married, he worked at the Ministry of Defence, but on the birth of his first child moved back to Scotland, working in a chocolate factory.

Albert Watson then spent four years studying at the Dundee College of Art, specialising in graphic design. Inspired by a photography lecturer, he got his own first camera, a Fuji, at the age of 21, and moved back to London and the Royal College of Art.

Albert Watson describes in his book how his passion for photography wasn’t always well rewarded, but after a couple of jobs photographing catalogues and store windows he was able to buy his first Hasselblad, a medium format camera unique at the time for its combination of portability and the ability to capture large, high-resolution images.

In 1970 the couple moved to Los Angeles, Albert Watson bought a Ford Mustang, and they drove across the country in the summer. He sold images to cosmetics giant Max Factor for ‘a ridiculous amount of money’, and within a year had plenty of work and a good studio – within three years the biggest in LA.

After bluffing his way through a model shoot for Max Factor, Albert Watson’s first brush with celebrity was when Harper’s Bazaar asked him to photograph director Alfred Hitchcock in 1973. Glossing over the fact that he hadn’t shot any celebrities before, Watson produced images of Hitchcock dangling a plucked goose by the neck: “The Hitchcock portrait is one of the most important shots that I’ve done, because it really changed my career at that point” he says. “With both Max Factor and Hitchcock, even though I didn’t have the specific experience they were looking for, I took a risk and worked very hard to give the client something far beyond what they’d expected.”

Throughout the years Albert Watson has worked with many celebrities, and passes on a few tips on how to deal with them: for instance in shooting actor Al Pacino,“We found out what his favourite coffee was – espresso with a twist of lemon – and I actually rented an espresso machine and bought a pound of his favourite coffee. So, when he came in in the morning and asked for a cup of coffee, I was able to present him with his favourite kind, with a twist of lemon. That may have been a little extreme, but these kinds of things really help when you take someone’s picture. These little details.”

“Getting along with your subjects is important, but showing a real interest in them as people also leads to better photographs” says Watson. In 1981, he shot actor Jack Nicholson sitting in the garden in Aspen, Colorado while it was snowing. “He’s a wonderful guy to shoot, because he’s a little bit magical, he’s charismatic and he just had that little smile” he says. “He was totally happy about the snow.”

And Albert Watson’s portrait of Andy Warhol in New York in 1985 demonstrates his adage that “When you’re photographing a person, it’s important to really look into the face.”

“The face is full of geography. It’s a landscape of hills and valleys, so looking will help you imagine what to do with the lighting, and also to make suggestions for the makeup and hair. Is the hair going to be up? Down? Can you use a little bit of wind? The hair is part of the geography.”

Albert Watson says he has an interest in still life, portraiture and fashion, and likes to run these things all together. “I’ve had a circuitous journey to photography, but I’ve learned a lot along the way” he says. “My experiences have had a great influence on how I work now. Perhaps most importantly, I’ve always followed my curiosity.”

He’s also a big supporter of film as opposed to digital photography, and likes to do his own printing: “I’ve always printed my own work, and I’m a fanatical supporter of photographers doing the same” he says. “I think it’s important for photographers to see their work all the way through. There are too many variables if you release your negatives to somebody else to print. You should really be controlling everything yourself.”

In 2013, inspired by The Lord of the Rings and Game of Thrones, Albert Watson visited Skye on the northwest coast of Scotland to photograph landscapes. “I was terrified that my landscapes would look a little bit like postcards’ he says. But finding inspiration in the works of Degas, he tried to inject emotion in to the shots. “I was always looking to shoot very simple landscape pieces that I could find beauty in – a field of grass, a peninsula jutting out into the sea. How could I make the picture more emotional, more unusual, more magical, and, for me the most important thing, more memorable?” he asks.

He has also shot still life, from Elvis Presley’s gold lame suits to Star Wa’ Darth Vader helmet; he says that you have to see the beauty and charisma of objects – “The most important thing with still life is conceptualization. If you have an object that you find interesting, put together a concept that says something, means something, that has another layer beyond texture.”

Albert Watson describes the art of photography as 80 percent creative, 20 percent technical, and there’s plenty of advice in the book on subjects from lighting techniques from the cheap to the expensive; film and paper, filters, props and post-processing. “For those photographers who think you can do it in Photoshop later, it’s a different kettle of fish when you’re adding colour later as opposed to on the lights” he says. “There are all kinds of different magic happening when you begin to put colours on lights.”

“I know that some photographers have a very hard time with the technical, and I commiserate with them. It was a real slog for me in the beginning too. To photographers who don’t enjoy the technical side, I often say that they have an advantage, because all of your concentration goes into the imagery.”

Knowing which lens to pick is part of the journey of learning photography, he says; “It teaches you to be creative, and also flexible when you need to be.”

His inspiration, Albert Watson says, comes from many sources: “In my apartment in New York, there are four libraries of books” he explains. “I like to surround myself not just with photography books, but with books on modern art, Pop art, Andy Warhol, ancient Japanese art, Vincent van Gogh, Jeff Koons. I can get just as much inspiration from a book about painting as I can from a photography book.”