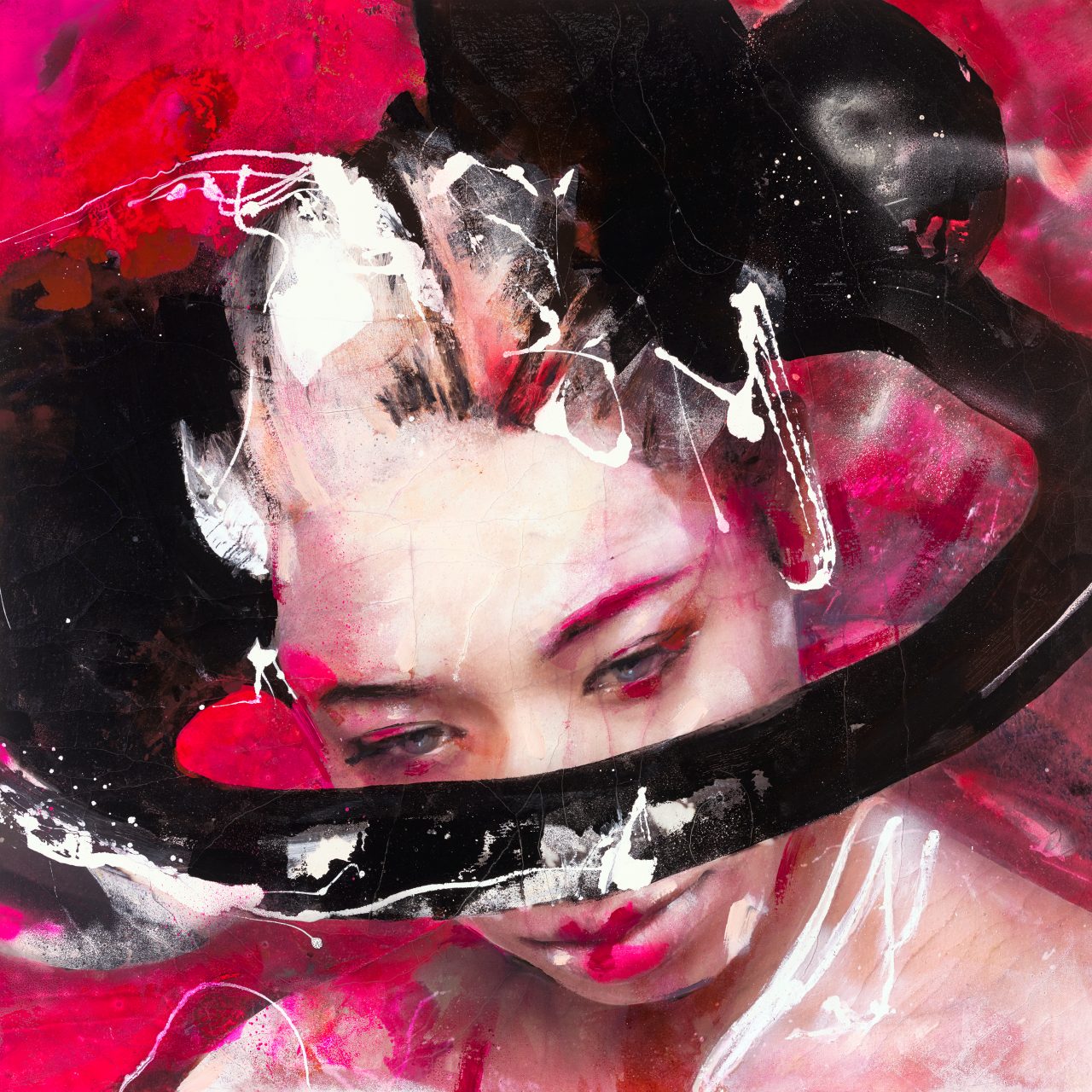 Opera Gallery London has announced its show Transformation by one of Spain’s most acclaimed artists, Lita Cabellut. With works owned by celebrities such as Hugh Jackman, Halle Berry and Gordon Ramsay, Cabellut is the third highest selling artist in her home country, and has works exhibited around the world.

Cabellut’s work is largely inspired by her backstory. The artist’s mother ran a brothel on the outskirts of Barcelona, and after Cabellut’s mother passed away when she was 12 years old, she was left to live on the streets of Barcelona, where she would beg money and run errands for the local prostitutes in order to sustain herself. After her life on the streets, Cabellut was adopted by a prominent Catalan family who introduced her to the Spanish masters in Prado Museum, including the likes of Velazquez, Goya and Frans Hals who continue to influence her practice to this day.

Cabellut’s work is filled with emotions and moods that capture the raw essence of their subject. Her subjects range from everyday people to significant public figures, such as Frida Kahlo, Coco Chanel, Billie Holiday and Marie Curie. She says “The act of painting in my case is a tremendous impulse of violence yet it is an act filled with beauty and poetry.”

Celebrated for her impressive large scale paintings that capture their subjects in the fury of a moment, Cabellut is a master of colour and style. Her unique practice uses an ensemble of traditional fresco techniques mixed with modern applications of oil paint, as a result of more than 10 years of research that create an inimitable quality and texture to her work.

The subject of Lita Cabellut’s work is most of all the human condition, with its alternating current of emotions and moods: her painting, of characters and gestures, of representations and the invincible tremor of the imagination. Each painting attempts to capture the raw essence of the subject. Alongside everyday people that inspire Cabellut, past subjects include a diverse range of public figures such as Frida Kahlo, Coco Chanel, Sigmund Freud, Billie Holiday, and Marie Curie.

The solo exhibition, Transformation, runs from 14th-30th March, at Opera Gallery, 134 New Bond Street, London, and features 22 new works.  Gallery director Federica Beretta says about the exhibition: “We are thrilled to be showcasing Lita’s powerful work in London this March. She’s an incredible storyteller that transports us to a world of her own and we are incredibly happy to be able to celebrate our long standing relationship with her with this exhibition.”

Founded by Gilles Dyan in 1994, Opera Gallery is one of the leading international dealers and representatives of Modern and Contemporary Art, established worldwide with galleries in locations including New York, Miami, Aspen, Paris, Monaco, Geneva, Zurich, Singapore, Hong Kong, Seoul, Beirut and Dubai.